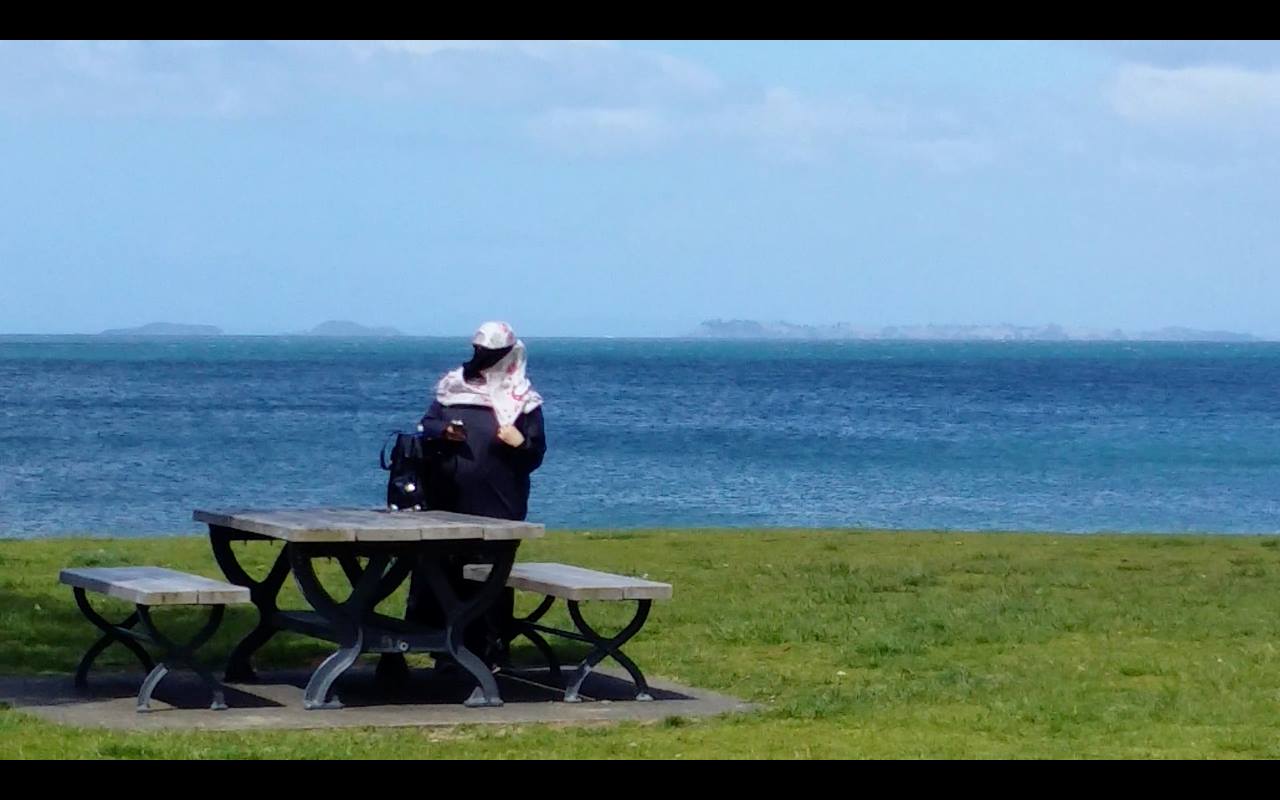 
This project is the beginning steps in a process based exchange toward a performative outcome in the final Month of Performance Art – Berlin “Anthology”, in May. Peripheral Inter-ACTIONS is an invitation to interested artists, theorists and activists in being in discussion or involved (at a distance) in the project and a public conversation about the concept on December 14th 2014 at Old Folks Associati,on 8 Gundry Street, Auckland at 6pm.

The basic concept involves peripheries of the world speaking to the centre/s of the world, as described below.

This collaborative project invites a variety of artists from the cultural peripheries of centres of power in the world to say what they would like from the peripheries to the power centres, in this case Berlin, Germany, 2015. The event will be facilitated and presented in a curated and structured performance by Alexa Wilson (Berlin based NZ artist) and Samin Son (NZ based Korean artist). Interested artists from specific countries on the peripheries of cultural power centres will be invited to contribute questions, statements, and conversations from a position of geographical and cultural peripherality in the forms of writing, skype conversation or performance, video, poetry, statements, questions, sound or as instructions to the facilitating performers present, Alexa Wilson and Samin Son.

The work and collaboration self consciously draws attention to the following relational power dynamics and concepts. It draws upon the internet and technology to heighten both distance and intimacy between cultures, by having performance, sound, video artists, activists and theorist contributors speak from the peripheries to a centre of power without having to be there and in fact heightening the distinction between ‘being there’ and ‘not being there’.

The work questions in its very structure the concept of speaking from the ‘outside’ to the ‘inside’, by facilitating this process through 2 performance artists from the cultural peripheries (NZ and Korea).